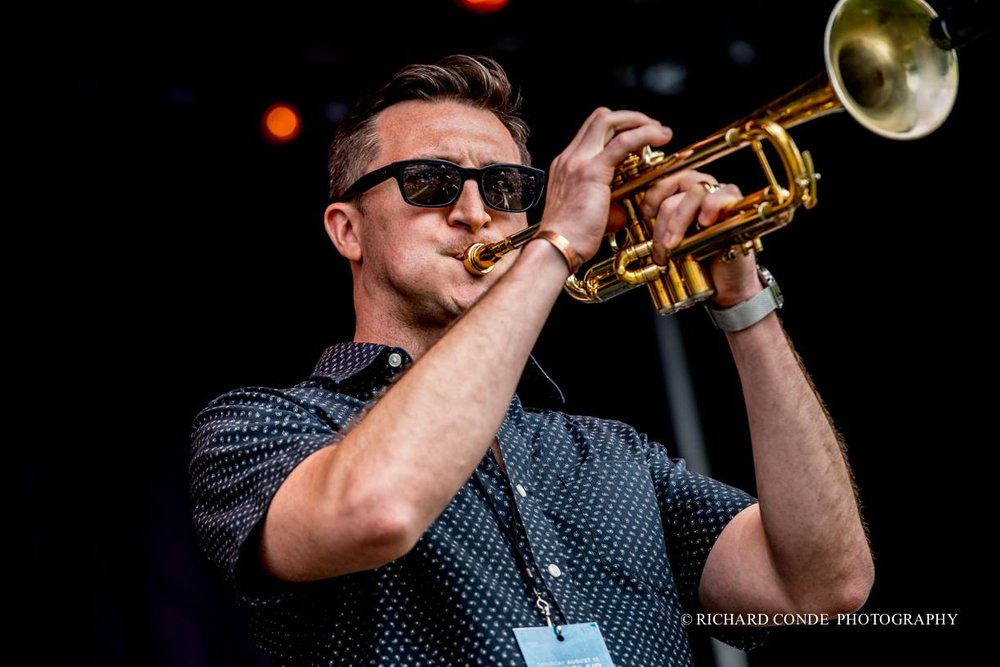 Ted served as JAZZ HOUSE KiDS’ Director of Music from 2012 -2015. Ted continues in his role as the Director of the JAZZ HOUSE Summer Workshop and Cultural Programming, overseeing the expansion of our flagship program to include students from across the nation and internationally.  He also heads up our various music partnerships to ensure our students receive a rich and comprehensive musical experience.  Ted resides in Jersey City with his wife Rachel.