FROM THE [home desk] OF OUR PRESiDENT & FOUNDER

The rich tapestry of the practitioners, creators and innovators whose artistry continues to tell the American story and connects us to the world is as vibrant today as ever.  However, few artists have reached the zenith and have contributed more than our dear friend and musical genius, CHICK COREA. We are deeply saddened over the sudden loss of Chick on Tuesday, February 9, 2021. Chick was one of our greatest composers and improvisers of this music, and a compassionate human being.

Many of our friends and supporters remember fondly that warm spring day back in 2011 when Chick was our special guest at our annual [INSiDE] THE JAZZ NOTE benefit held at SOPAC. Chick and Christian spent the day working with our students in a special masterclass, followed by a concert & conversation in the evening.  Our entire mission came in to view — music, mentoring, education and leadership. Chick’s life embodied all of these qualities of the highest order and relished the freedom and the fun in creating something new.  That day, he not only took his audience and students with him, but also invited one our talented students to sit down at the piano and play with him. 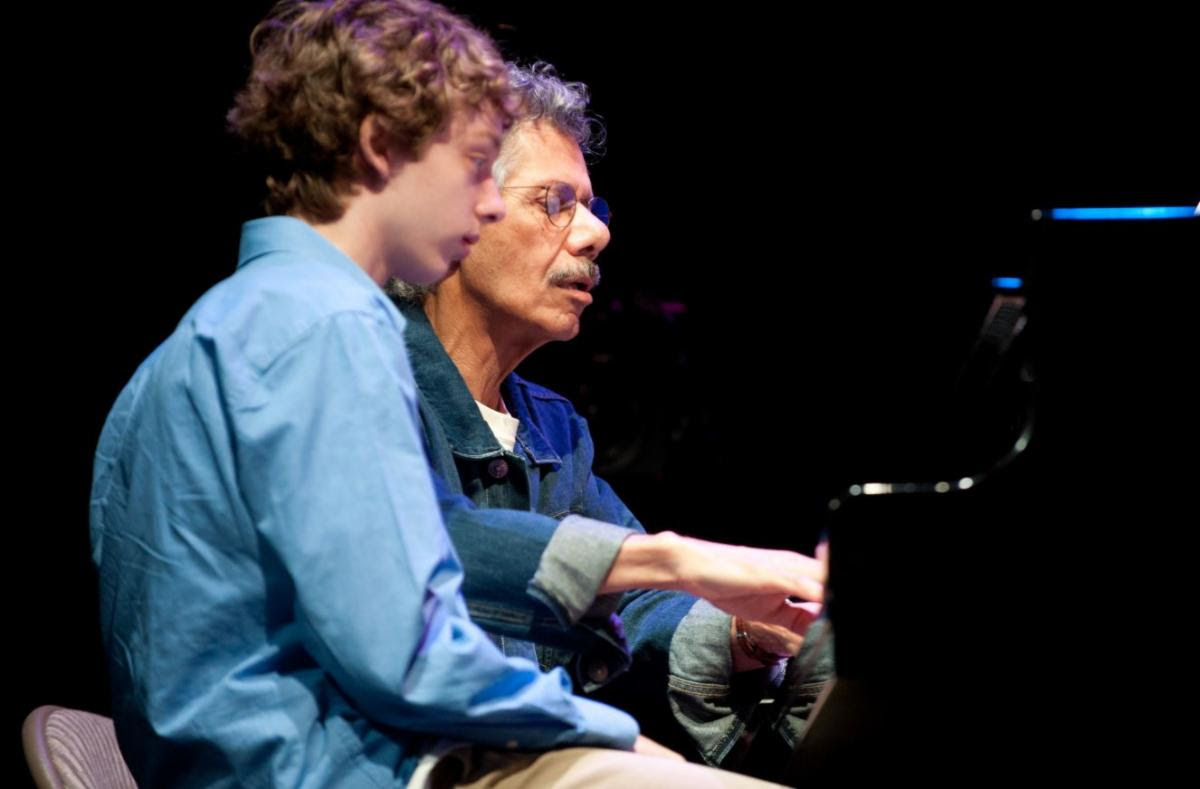 Through his body of work and the decades he spent touring the world, he touched and inspired the lives of millions. Chick would be the first to say that his music said more than words ever could. He left a final personal message for all those he knew and loved, and for all those who loved him back:

“I want to thank all of those along my journey who have helped keep the music fires burning bright. It is my hope that those who have an inkling to play, write, perform or otherwise, do so. If not for yourself then for the rest of us. It’s not only that the world needs more artists, it’s also just a lot of fun.”

And, with Chick’s giant heart, he lastly thanked his fellow musicians and friends with this beautiful message:

“And to my amazing musician friends who have been like family to me as long as I’ve known you: It has been a blessing and an honor learning from and playing with all of you. My mission has always been to bring the joy of creating anywhere I could, and to have done so with all the artists that I admire so dearly-this has been the richness of my life.”

Rest in peace, our dear friend. In case you missed it last night, check out the Chick Corea tribute led by Christian featuring many of the jazz artists that he played alongside with throughout his career. Watch it on the Newport Jazz Facebook page here. 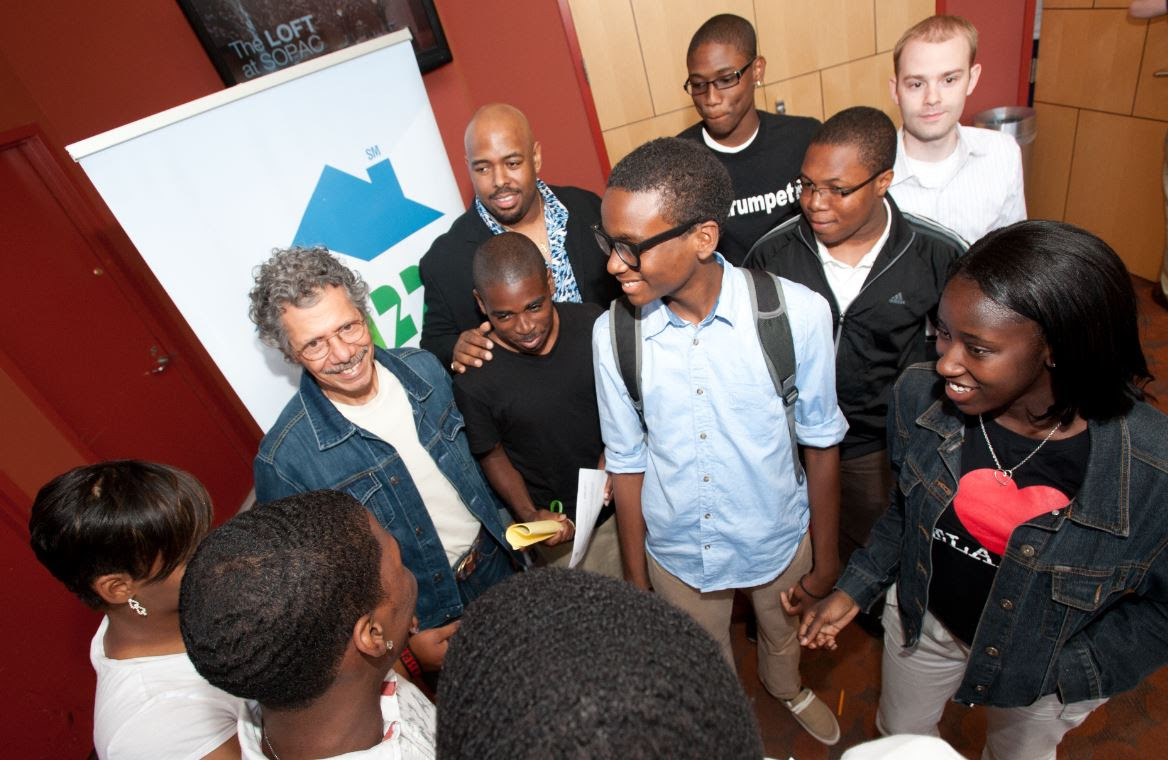 Wishing you good health and peace,

We love jazz and and we love watching movies. According to jazz historian ASHLEY KAHN, who recently led one of our [INSIDE] the JAZZ NOTE sessions on the subject, jazz has a long, colorful, and varied history in film and television. In fact, they both came of age about 100 years ago, and they have found a way of working together ever since. Whether jazz was the focus of a film, served as a plot element, was part of the soundtrack or a jazz musician played a role in the film, the results of this creative overlap — or collision, depending on your perspective — have ranged from the sublime and supreme, to the cornball and ridiculous.

Every Wednesday evening in FILM SCORING + COMPOSITION, one of JAZZ HOUSE KiDS’ popular new online electives, instructor ALEXIS CUADRADO takes our students on an exploration of the musical secrets behind our favorite films. Students learn all of the ins and outs regarding film scoring, as well as the history, new technical terms and compositional techniques. They combine all of their musical knowledge to compose a meaningful piece that best fits different real film sequences, and moods. It’s always a group effort, as every student performs on every class project. Recent projects replacing the audio track of scenes from “Mission Impossible,” and the classic film, “The Italian Job.”

Barcelona-born and Brooklyn-based Alexis Cuadrado is an award-winning composer, producer, bandleader, bassist and educator. Give a listen as he talks about his JAZZ HOUSE class:

JAZZ HOUSE youth classes begin for the 3rd Trimester on March 15th and welcome instrumental and vocal students ages 8-18 of all levels and abilities, from beginners to pre-professionals headed to the nation’s top college music programs. For more information and registration, visit our website.

We thank the ASCAP Foundation for its generous support of our Film Scoring + Composition classes and the New Jersey Council of Humanities for its support of Ashley Kahn’s [INSIDE] the JAZZ NOTE series, Contemporary Social Values Through the Prism of the African-American Musical Tradition.

FROM THE ARCHIVES: VIDEO SPOTLIGHT 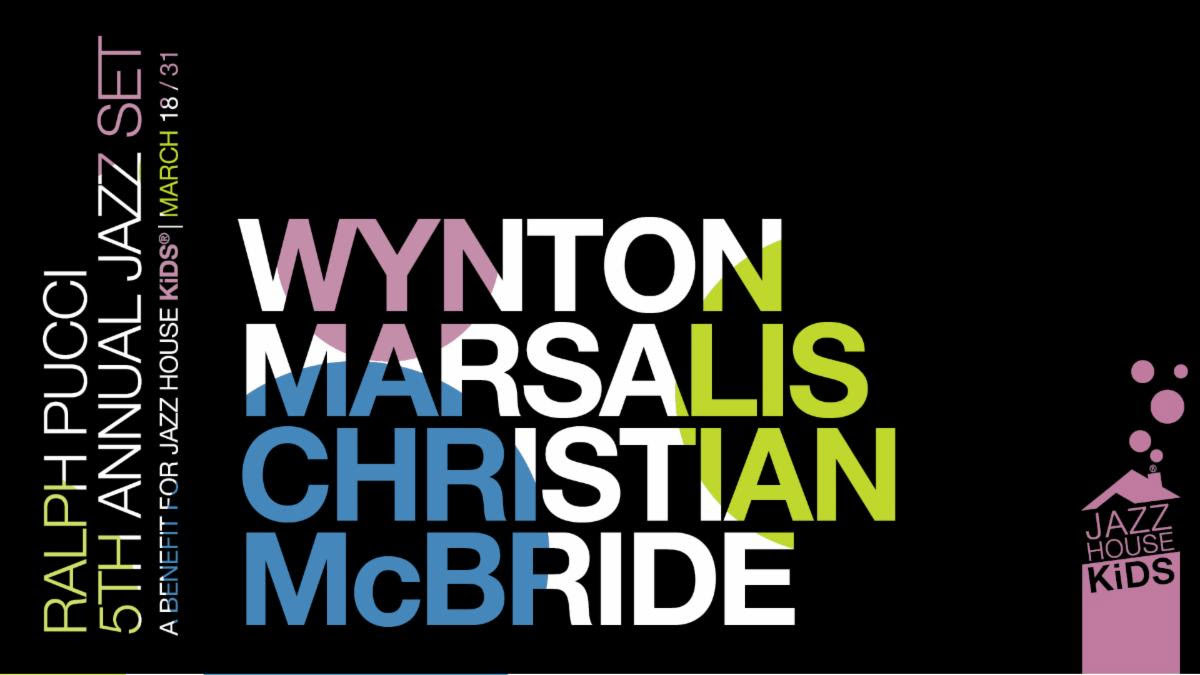 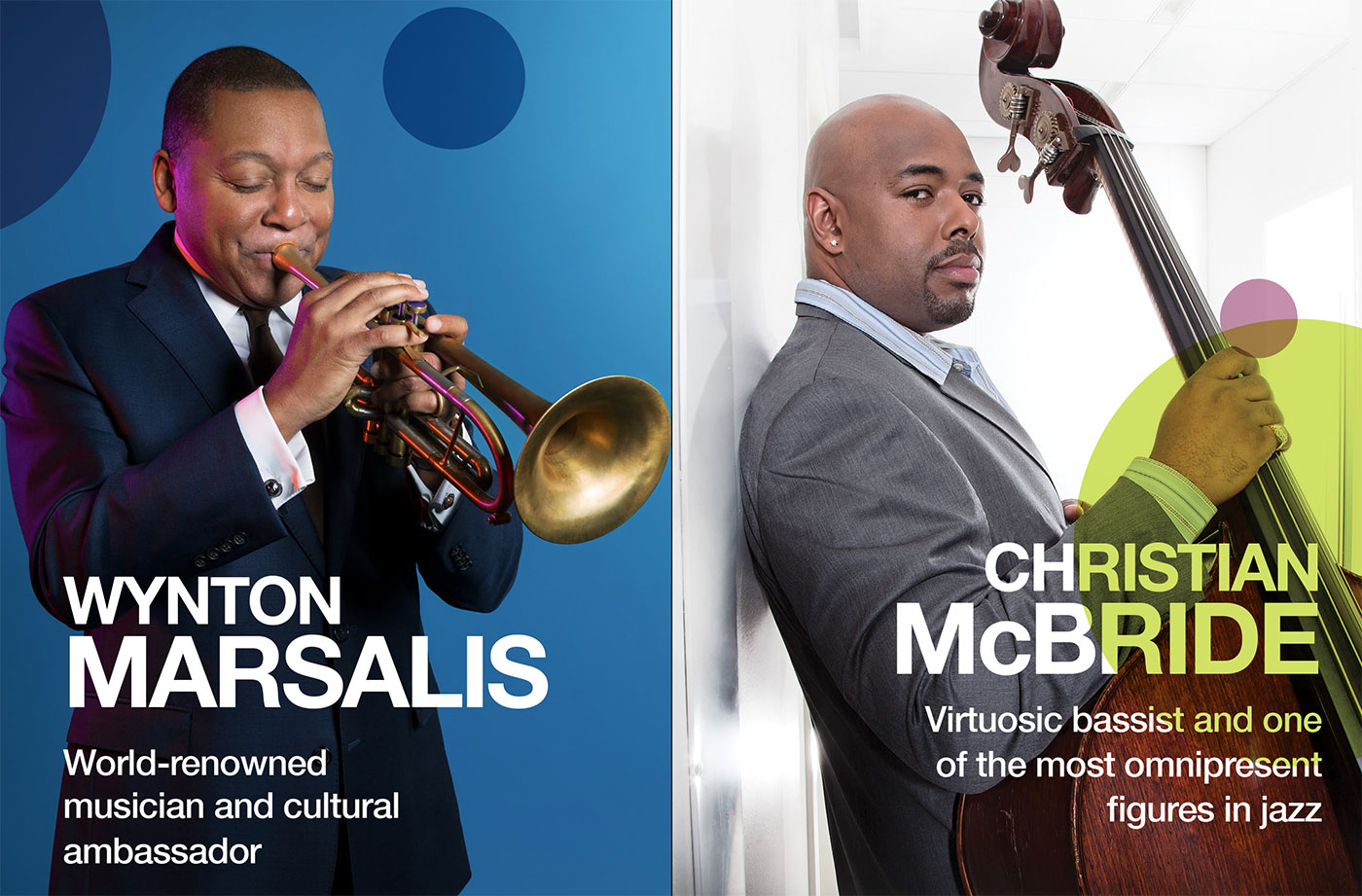 A VERY SPECIAL THANKS TO OUR GENEROUS SIGNATURE SUPPORTERS!

“You don’t have to be Picasso or Rembrandt to create something. The fun of it, the joy of creating, is way high above anything else to do with the art form.”