Jazz at One: Edmar Castañeda Quartet 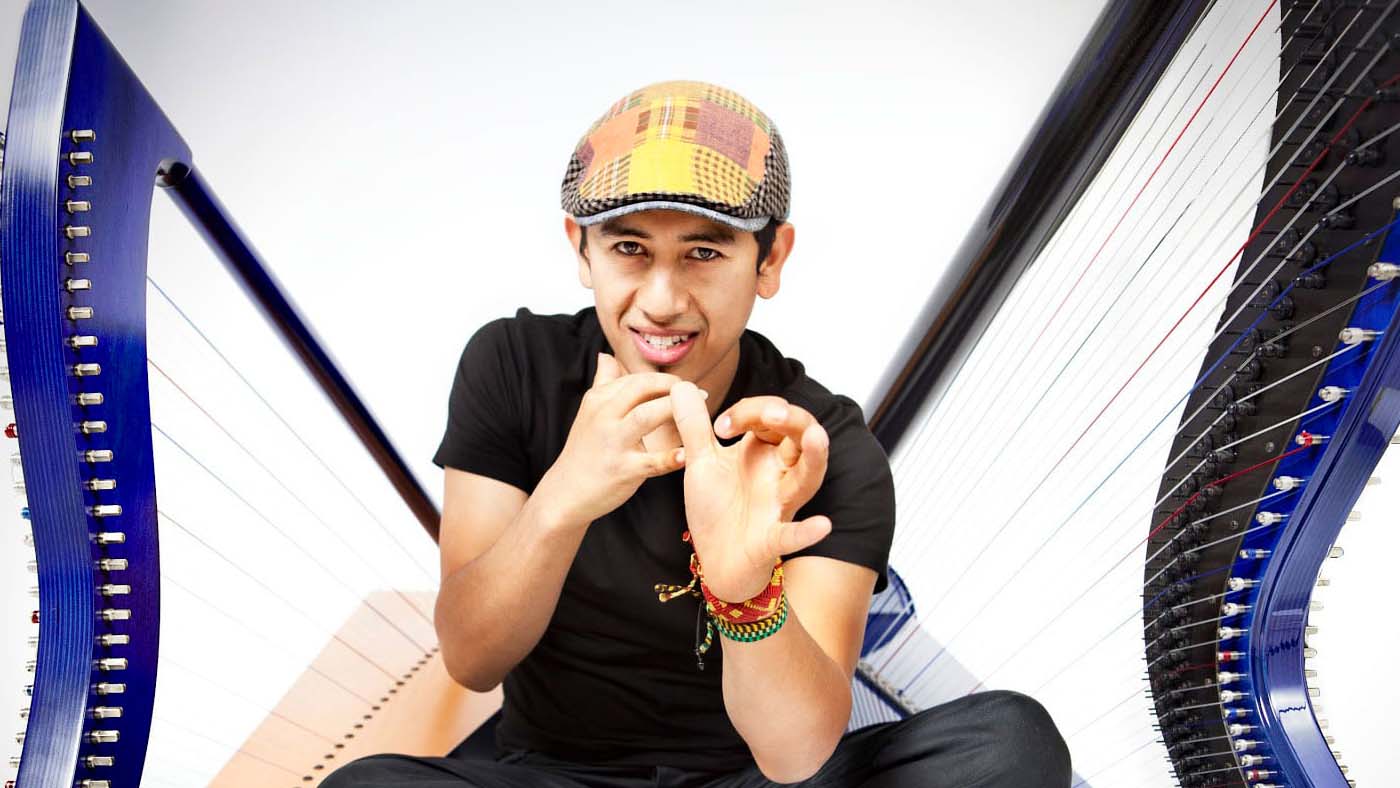 EDMAR CASTAÑEDA is a virtuoso folk harpist hailing from Bogatá, Colombia. He performs his own compositions as well as tapping into native music of Colombia and Venezuela. He has been nominated for a Latin Grammy in the category “Best Latin Jazz Album” with his latest album Family. Castañeda acts on the soundtrack and serves as music consultant on Disney’s latest feature Encanto.

Edmar Castañeda leads a trio with David Silliman on drums and Marshall Gilkes on trombone. He has also been a member of the Andrea Tierra Quartet with Andrea Tierra, Sam Sadigursky, and David Silliman. In 2006 he released his first solo album, Cuarto de Colores.

NPR’s “Fresh Air” touts, “…his technique is the real astonishment. Castañeda juggles lead, rhythm and bass lines, using a variety of hard and soft string attacks to keep those voices distinct — all without giving up the groove…His amazing technique…raises the bar for every harpist.”