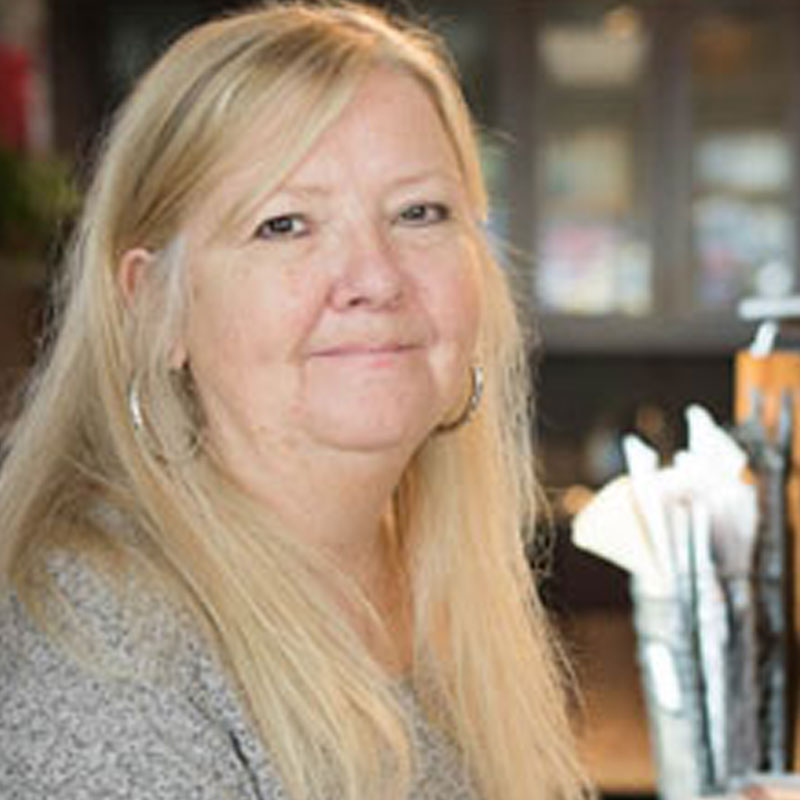 Sam joined JAZZ HOUSE KiDS in 2016 as Melissa’s Executive Assistant.  Originally from London, England, she relocated to the U.S. having worked at Sony Music Europe as International Promotion Manager for many years.  Joining her husband, Dave Lory, in New York and later moving to Montclair, where she now resides with Dave and her two daughters Charlotte and Lily.