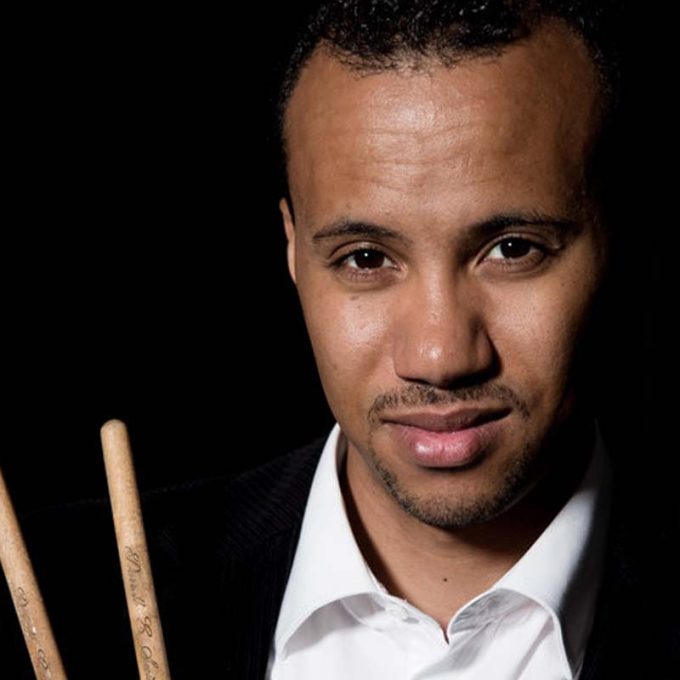 As a band leader, Smith frequently performs with his Dal Segno Trio at popular New York venues where they are celebrated for high-energy, spirited performances. A recent tour brought the Dal Segno Trio to Mumbai, India as a headliner for the 2019 NCPA Jazz Festival.

As a composer and drummer, Smith also has extensive experience with musical theater in Off-Broadway and national productions. His original music for the New Orleans-themed play “Interludes” was featured in multiple off broadway runs in New York City.

He was endorsed by Canopus Drums in 2019 and named Music Director of The Universal Temple of The Arts Annual Staten Island Jazz Festival in 2021.

Darrell Smith’s current tenure as Associate Director of Jazz Education and Performance at the JAZZ HOUSE has given him a platform to spread his passion for jazz to hundreds of talented young musicians in New York City and New Jersey.