JAZZ AT ONE: Coleman Hughes 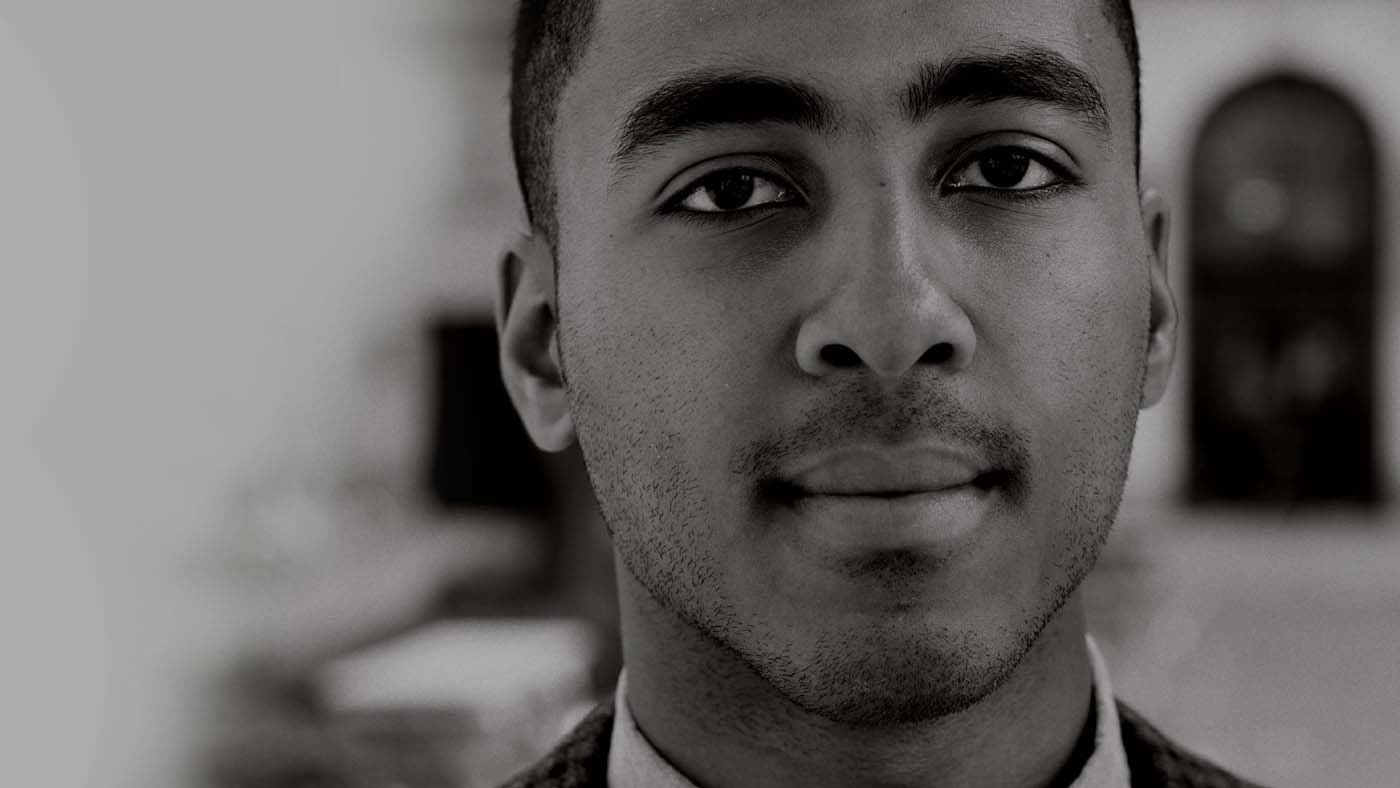 Coleman Hughes is an American writer and podcast host. He was a fellow at the Manhattan Institute for Policy Research and a fellow and contributing editor at their City Journal, and is the host of the podcast Conversations with Coleman.

Born and raised in northern New Jersey, Coleman Hughes briefly attended the Juilliard School to study jazz trombone before dropping out to pursue a career as an independent jazz/hip-hop artist. Hughes plays jazz trombone with a Charles Mingus tribute band that plays regularly at the Jazz Standard in New York City.  He is a hobbyist rapper—in 2021 and 2022, he released several rap singles on YouTube and Spotify, using the moniker COLDXMAN, including a music video for a track titled “Blasphemy”, which appeared in January 2022.