JAZZ AT ONE: Sasha Berliner 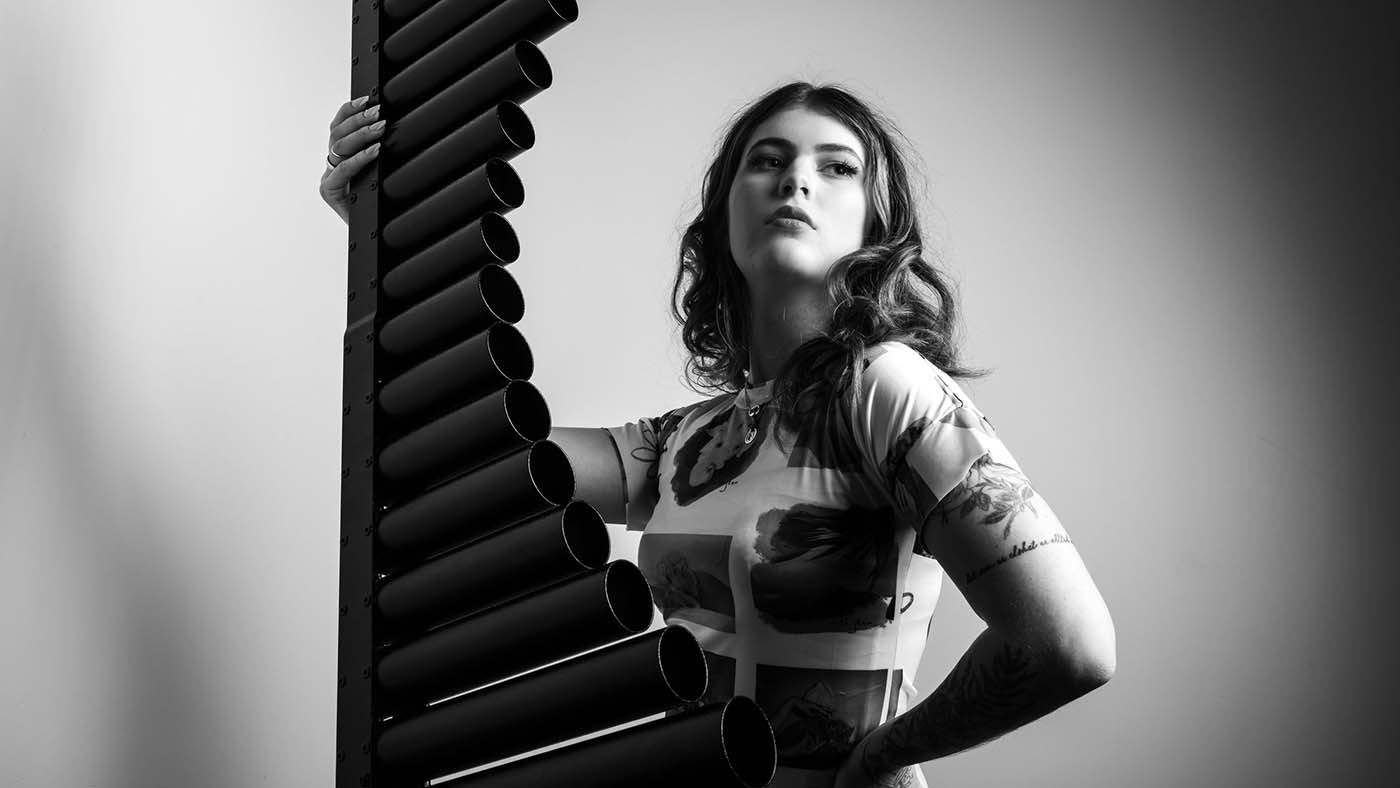 Sasha Berliner is a musician, composer, producer, and band leader from San Francisco, CA. A rock drummer turned vibraphonist, Sasha was first introduced to the instrument through her high school Oakland School for the Arts as part of the jazz program.

Her debut jazz album, “Azalea” (2019), was subsequently nominated for JazzTimes 2019 Readers’ Poll’s “Best New Release” and has been described as “shimmering and thoughtful” (Kassel, TIDAL), “gleefully exploring various genres and headspaces” (Tremblay, CTEBCM). The record takes on a trans-genre, politically charged, jazz-alternative sound, employing digital effects, synths, audio speech samples, and strings in the soundscape, a product of her diverse musical background and influences melded in to one.

Sasha was named the 2020 Downbeat Critics’ Poll winner of the “Rising Star – Vibraphone” category. She was both the first woman, and at 21, was the youngest individual in the poll’s history to be granted the win. She was voted in the top ten vibraphonists for the 2021 and 2022 Downbeat Reader’s Polls, sharing a list with vibraphonists such as Joe Locke, Stefon Harris, and Joel Ross. Sasha has commissioned works for Modern Marimba (Sarasota, FL) and the SWR NewJAZZ Meeting (Baden-Baden, Germany) as artist in residence for fall 2021, which resulted in her suite of music entitled “Tabula Rasa”.