Home > About Us > People: Our Leadership 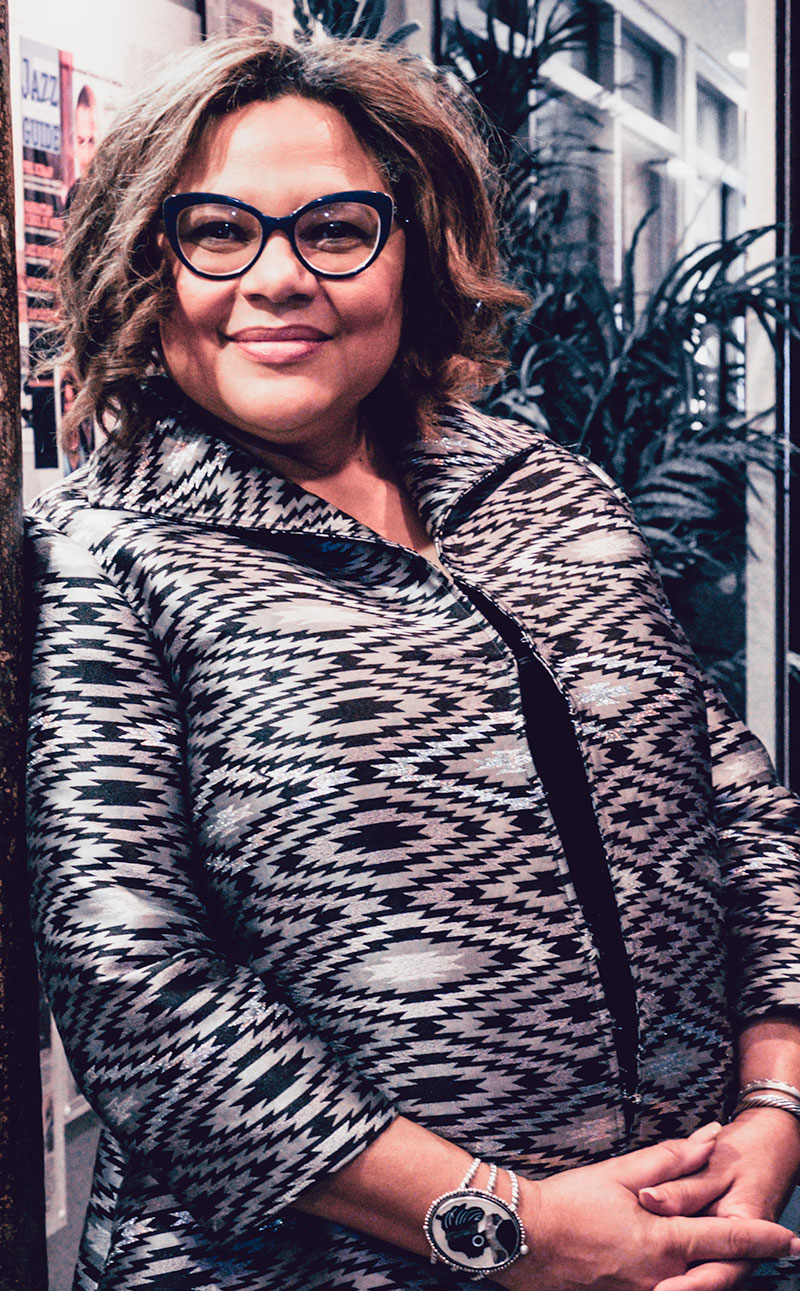 An acclaimed jazz vocalist and recording artist, Melissa Walker is recognized as a visionary leader and passionate advocate for education through the arts.  She is the President & Founder of Jazz House Kids, a nationally-renowned arts education and performance organization that uses jazz as an effective teaching tool to help young people gain an “artistic edge” through programs in schools, at the Jazz House in Montclair, NJ, and in the community

Walker founded JAZZ HOUSE KiDS 15 years ago to help young people find their ‘voice’ in jazz and provide the tools they need to become global citizens and community leaders. She has dedicated herself to making sure that every student receives a great arts education and has crafted JAZZ HOUSE KiDS to bridge the gap in music instruction and place students on a level playing field with their peers from other communities. She leads a dynamic team that has created transformative music, mentoring, education and apprenticeship programs that open doors and put instruments in the hands of students ages 8 to 20.  The organization fosters a strong community of award-winning students, dedicated teachers, and first-rate professional musicians. More than 800 young people study with Jazz House Kids each week.

In 2010, Walker launched the first Montclair Jazz Festival. This annual, “no tickets required” summer festival has grown exponentially and has become one of the region’s largest music festivals attended by 10,000 people.

Originally from Alberta, Canada, Walker lives in Montclair, NJ with her husband Christian McBride and their two dogs, Ella and Jesse.

A world renowned bassist, composer, arranger, educator, curator, administrator, and five-time GRAMMY Award-winner, Christian McBride has been one of the most important and prolific figures in the jazz world for 20 years. He recently won a 2016 GRAMMY Award for “Best Improvised Jazz Solo”, the only bassist to ever win at this category, and was appointed Artistic Director of the Newport Jazz Festival.

McBride currently hosts and produces a show on SiriusXM Satellite Radio, and NPR’s “Jazz Night in America”. He serves as Board Member and Artistic Chair of Jazz House Kids, Artistic Director of the Montclair Jazz Festival, and Artistic Advisor for Jazz Programming at NJPAC. His most recent recording is titled “Live at the Village Vanguard.

Through JAZZ HOUSE KiDS , they are developing some of the country’s most promising young musicians by providing them with world class educational and performance opportunities. Their students consistently impress, not only because of their musical abilities, but also because of their focus, presence and commitment to quality. JAZZ HOUSE KiDS, besides having a great name, is doing much more than educating musicians – they are developing cultural leaders. Something we desperately need at this time.”

JAZZ HOUSE KiDS Board of Directors + 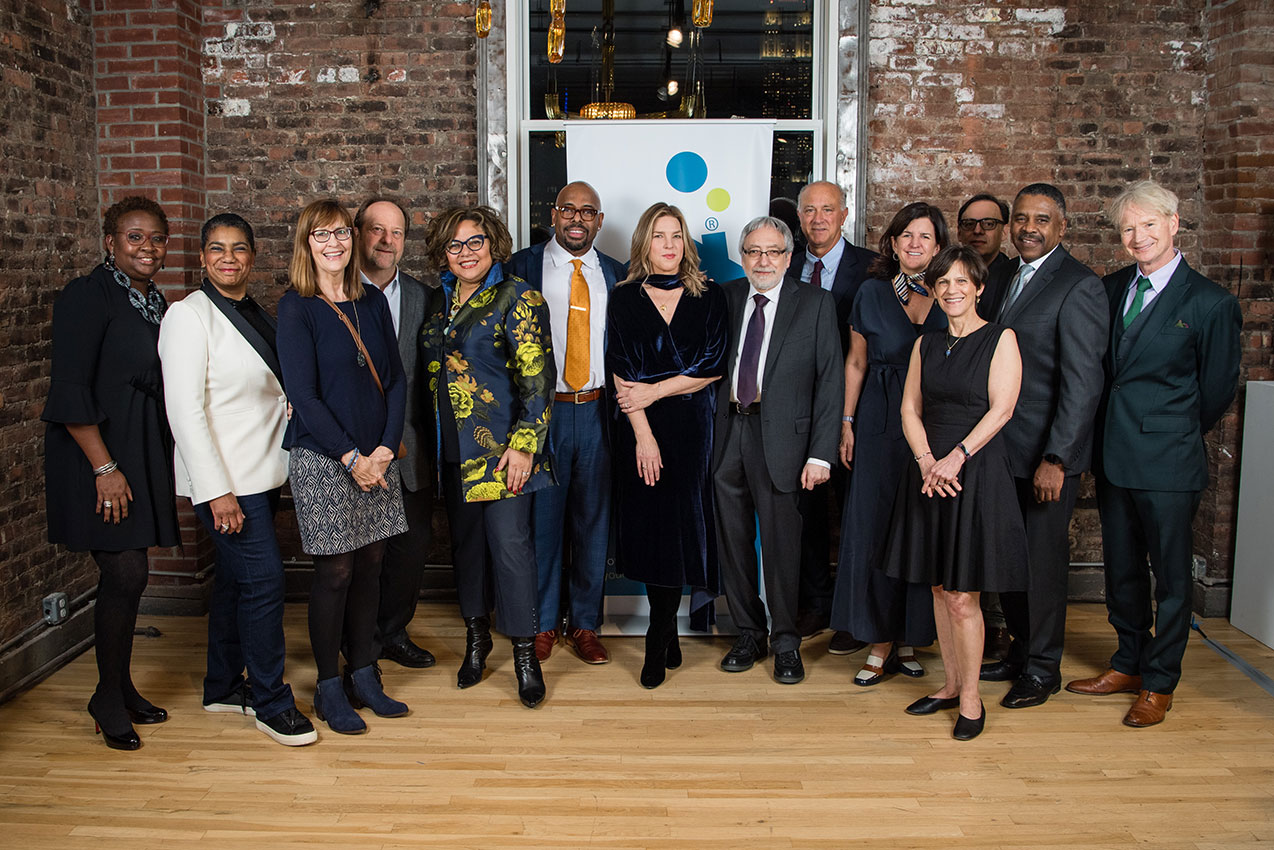 At the JAZZ HOUSE

Our ensembles, big bands, and Vocal Jazz Academy transform players and singers of all ages into swinging jazz musicians.

We bring premier music instruction into schools to help bridge the arts gap and make a difference in students’ lives.

JAZZ HOUSE KiDS steps out: We take jazz to our neighbors while teaching students to become active, invested citizens.

Come on out! From our fundraisers to our annual Montclair Jazz Festival, JAZZ HOUSE KiDS always swings hard!