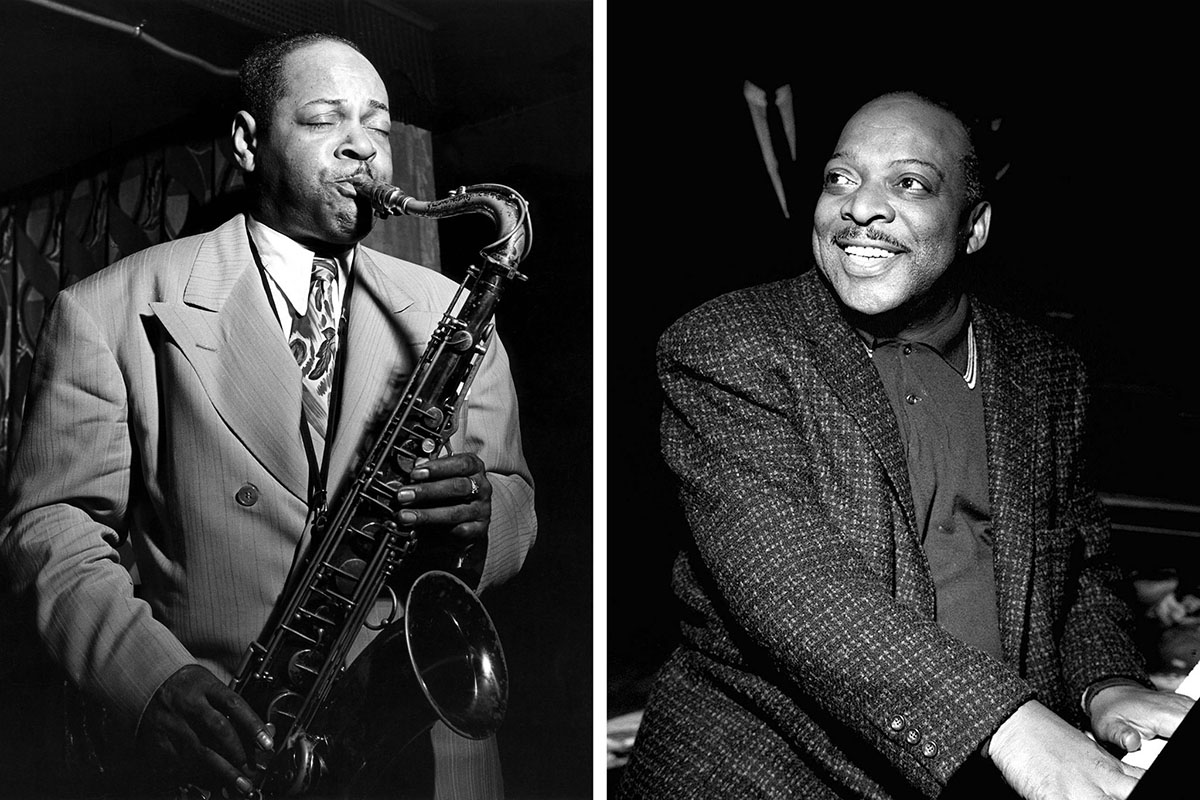 “While working from home these past few months, I’ve found that music — jazz, in particular — has become an integral part of my daily routine, helping me focus on the task at hand. Recently, browsing Spotify, I came upon a number of playlists curated by Ralph Pucci, the owner of his eponymous gallery in New York City. Pucci is a longtime enthusiast of the genre: Every January, he hosts the annual Jazz House Kids benefit concert in his gallery, which this year featured the performers Christian McBride and Diana Krall. On Spotify, his playlists are arranged mostly by intuition or feeling, reflecting his current state of mind more than any particular motif or historical sensibility. In a recent compilation, Pucci was drawn to the music of Coleman Hawkins, Thelonious Monk and Count Basie. He also asked furniture designers Eric Schmitt and Chris Lehrecke to contribute their own playlists to his project; the dissimilarity between Schmitt’s and Lehrecke’s design aesthetics carried over, evidenced by the songs they selected (Schmitt started his list with “Tighten Up” by Archie Bell & the Drells; Lehrecke ended with John Prine’s “When I Get to Heaven”). Today, Pucci has uploaded a new set of tunes selected by the furniture and lighting designer Jim Zivic, who has an uncanny ability to find music that aligns with his raw and beautiful designs. spotify.com.”

[iNSiDE] the Jazz Note Masterclass with Charles Tolliver