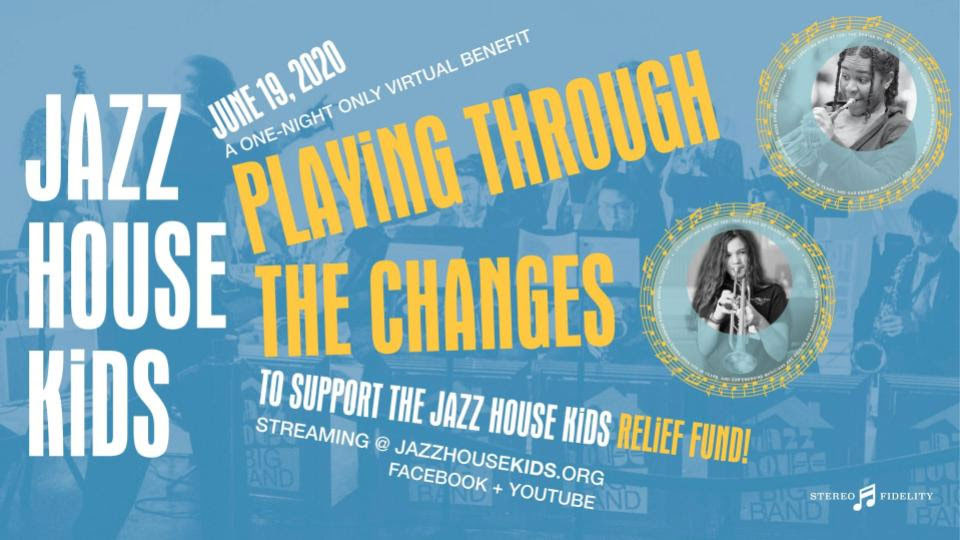 “Playing Through The Changes” is a one night only virtual benefit to support the Jazz House Kids Relief Fund. It’s set for this Friday, June 19 at 7:30pm ET on the Jazz House website as well as the nonprofit organization’s YouTube and Facebook page.

The President and CEO of Jazz House Kids, which has helped nearly 50-thousand young musicians and a NEA recipient, is singer Melissa Walker. She spoke to WBGO News Director Doug Doyle about the event.

“It’s an auspicious occasion June 19th and that is only fitting for a music that was the story of African American people brought here as enslaved people and this music that really rings across the world now as freedom as liberation as improvisation and creativity. So we decided on such an occasion we would bring many of the friends who have supported and been a part of this organization, mentoring and serving as role models for so many of the young people that have gone through the Jazz House, we would bring them together to help us ‘Play Through The Changes’ and this is in support of the newly-formed Jazz House Kids Relief Fund.”

The virtual benefit will be hosted by NBC News anchor Lester Holt and curated by Melissa’s husband and Artistic Chair of Jazz House Kids, acclaimed bassist and host of WBGO and NPR’s Jazz Night in America, Christian McBride. 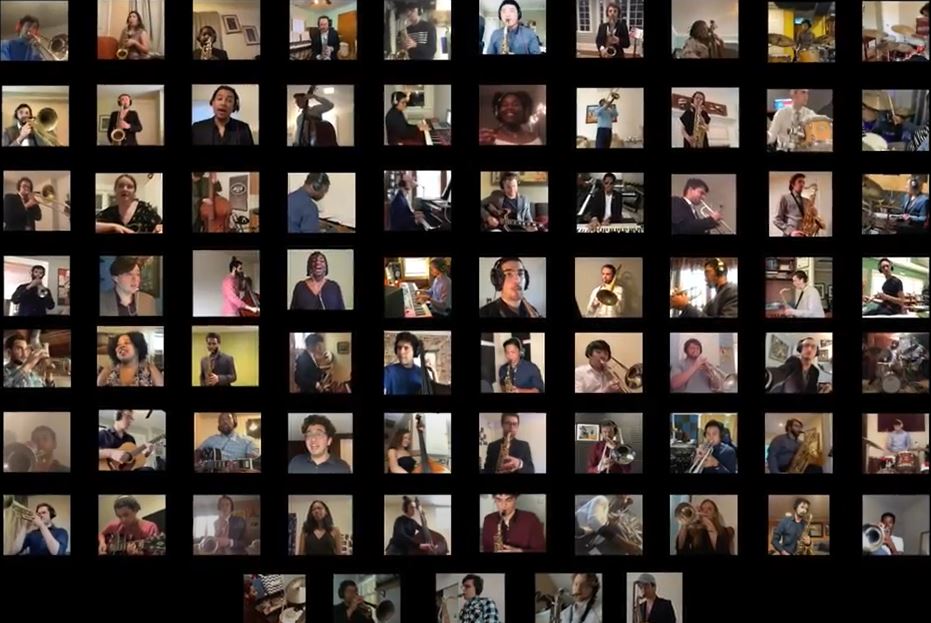 Walker says one of the coolest element of the online concert is the debut of the Jazz House Alumni Super Band, which is made up of more than 75 former students coming together to perform in support of the organization they used to call home.

“It’s the alumni who are really the heart and soul of the moving forward of this organization. It’s young people who have come into this organization and they have dedicated themselves to their craft, to communicating with other people with learning how to express themselves, and when they graduate we are so proud of them. Many are doing great things on the bandstand. You can see young people playing all over. They’re working, they’re at tremendous schools, they’re already out there as professionals but they come back to the Jazz House and help pull somebody else up. They act as a tremendous inspiration for our young people. And when they walk in the big band room and they see all the awards and all the plaques, they know when they sit down in that chair they better bring their best self because that’s kind of the tradition at the Jazz House.”

The award-winning singer says with the coronavirus pandemic wiping out several of the major Jazz House events, the organization needs funds more than ever. She also stresses she and Christian have had some difficult conversations with their students during the coronavirus pandemic and the death of George Floyd in Minneapolis. You can hear her thoughts on those topics and much more by clicking on the audio link here.