JAZZ AT ONE: Theo Walentiny Trio 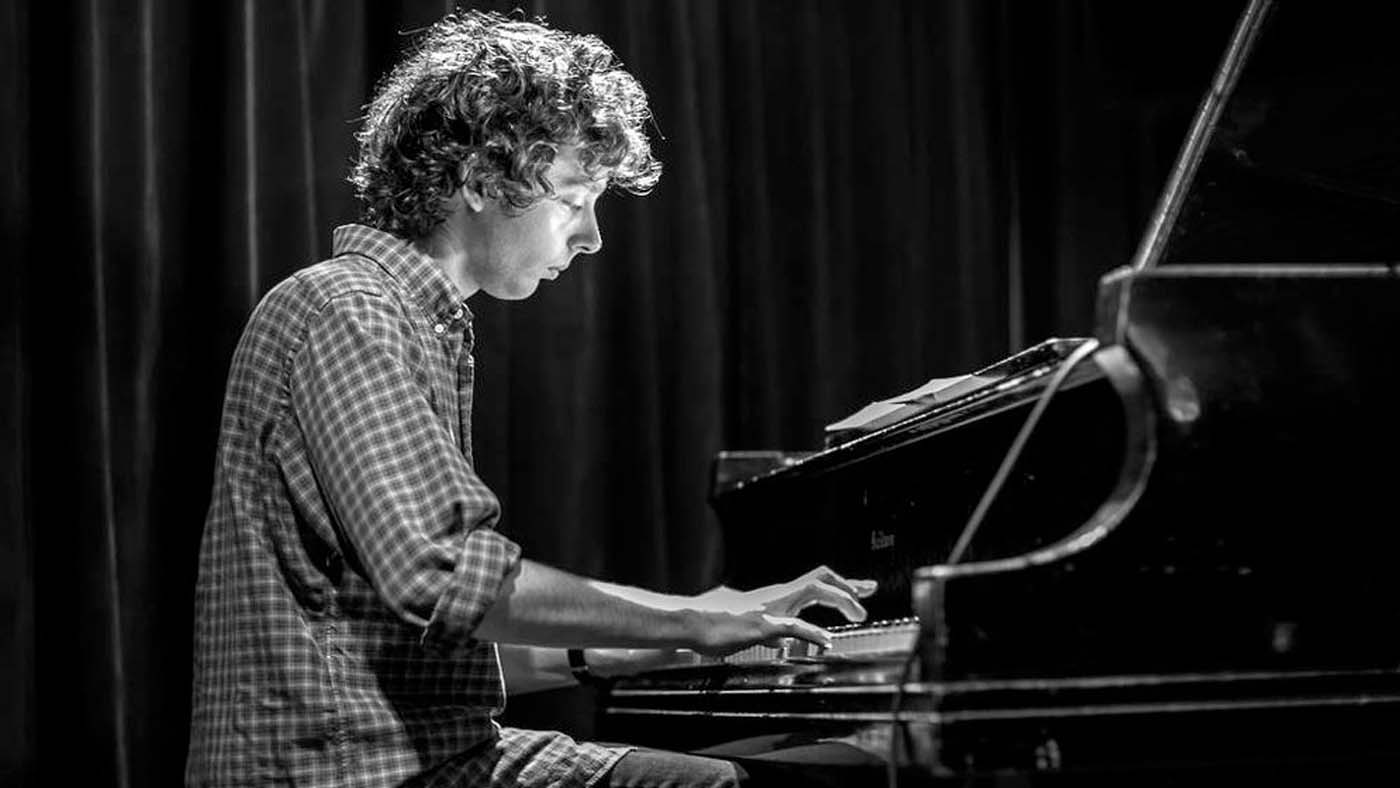 THEO WALENTINY is a New Jersey born pianist, composer and improviser. He is an alumnus of Jazz House Kids, NJPAC Jazz for Teens, The Banff International Jazz Workshop and The New School for Jazz and Contemporary Music. While at The New School he has been fortunate enough to study with Reggie Workman, Jane Ira Bloom and Kirk Nurock among many others. It is here that Walentiny began to forge and solidify his sound drawing upon influences such as Andrew Hill, Tyshawn Sorey, Tōru Takemitsu and Henri Dutilleux.

He released his debut album “Looking Glass” (as a leader) on April 2, 2021. This album is a collection of solo piano improvisations recorded in the fall of 2019.

He is a founding member of the Aurelia Trio alongside bassist Nick Dunston and drummer Connor Parks. The group has been named Aurelia due to their sound being closely associated with the lucid-dreamlike appearance and movement of the Aurelia jellyfish. Rooted in jazz, Aurelia Trio’s musical language bears several other influences, particularly contemporary classical music and free improvisation.

In addition to Aurelia, Walentiny leads a septet which also features Jasper Dutz, Adam O’Farrill, Kalia Vandever, Lee Meadvin, Nick Dunston and Connor Parks. The septet’s repertoire features his own compositions exclusively and ranges in influence from impressionism and romanticism to modern jazz while sometimes cross collaborating with visual artists. In addition, he is currently a member of the Arta Jekabsone quintet, Kalia Vandever quartet, Lucas Kadish “Tundra” and Secret Mall among others.