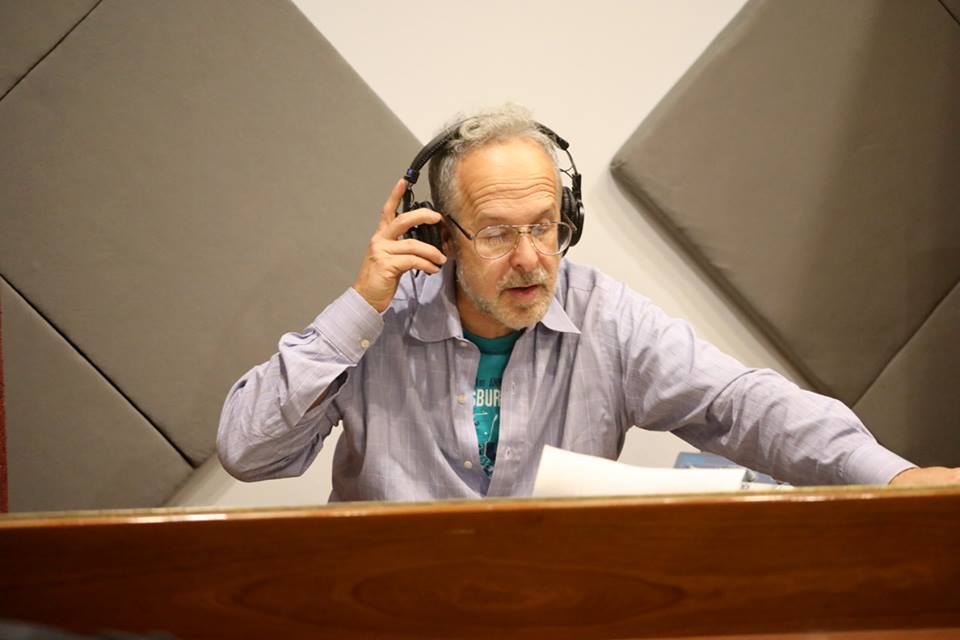 Organist and Pianist RADAM SCHWARTZ has built his reputation over the last 35 years playing with such great musicians as Arthur and Red Prysock, Eddie Lockjaw Davis, Al Hibbler, Irene Reid, Jimmy Ford, Cecil Brooks III, Frank Lacy, Jimmy Ponder and David Fathead Newman. Radam has released 6 albums as a leader and 2 as a co-leader, garnering nationwide radio airplay, as well as two composer awards from SESAC (the Society of European Stage Authors and Composers). His CD “Organized” on Muse Records is listed in the Hammond Organ Bible as an all time essential organ recording. In addition, he has either played organ and piano, or arranged and composed on more than 40 other CDs. He has also been in the house bands for some of Newark’s most renowned clubs, such as the Peppermint Lounge and Skippers, and has led the longest running jam session in New Jersey at Crossroads for the last 18 years.

Radam has committed over 30 years to jazz education, serving as the musical director of the Jazz Institute of New Jersey for almost 20 years, and now teaching at JAZZ HOUSE KiDS. In 2012, he directed the JAZZ HOUSE KiDS ensemble that won first place at the Charles Mingus competition. He also directs the Mosaic Jazz Ensemble at Rutgers University in Newark, and teaches at the Jazz Academy in Red Bank and at Middlesex County Arts High School.