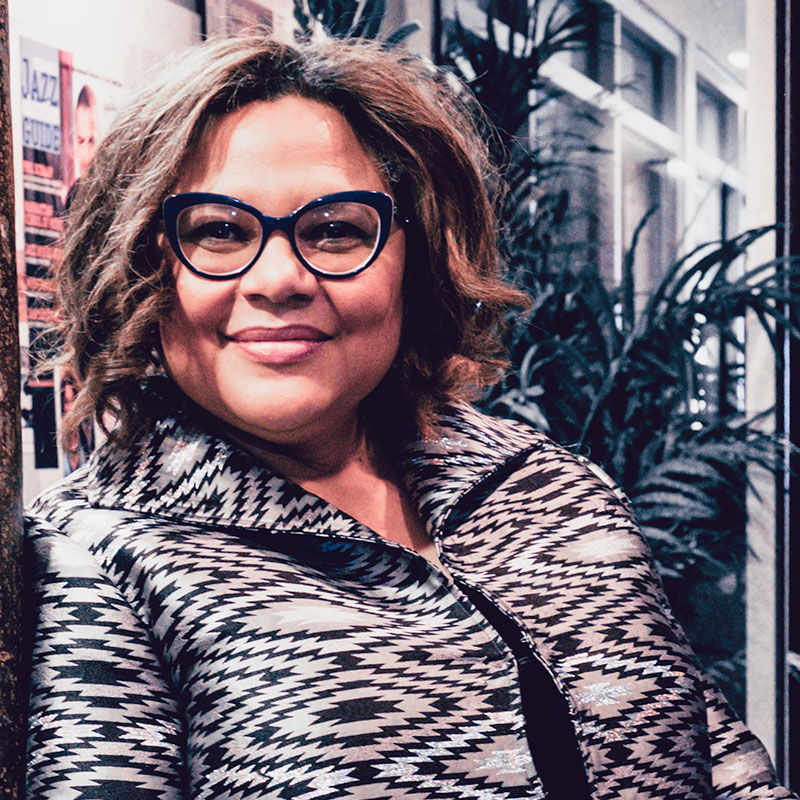 An acclaimed jazz vocalist and recording artist, Melissa has performed internationally for close to 20 years. In addition to recording five solo albums and appearing as a guest artist on numerous CDs, she is the featured vocalist on bass virtuoso and band leader Christian McBride’s 2012 GRAMMY-winning album The Good Feeling.

In 2002, Melissa’s passion for performing and working with young people led her to found JAZZ HOUSE KiDS, and she has proved to be a visionary leader whose work has been recognized nationally. Melissa was recently chosen as a 2014 Best 50 Women in Business Honoree in New Jersey and in 2013, the Jazz Journalists Association presented her with a Jazz Hero Award, given each year to “activists, advocates, altruists, aiders and abettors of jazz who have had significant impact in their local communities.” The previous year, she and McBride received the African American Classical Music Award from the New Jersey Chapter of the Spelman College National Alumnae Association. In 2011, Melissa was honored with a Red Cross Award from the Montclair, Glen Ridge and Nutley, New Jersey Chapter for “significant impact on the quality of life through volunteer and humanitarian efforts, ” and she received the Community Service Award from BlueWaveNJ.

Walker is a graduate of Brown University and in 2013 completed The Prudential Foundation Nonprofit Executive Fellows Program at the Institute For Ethical Leadership at Rutgers Business School. Originally from Alberta, Canada, Melissa lives in Montclair with her husband Christian McBride and their two dogs, Ella and Jesse.