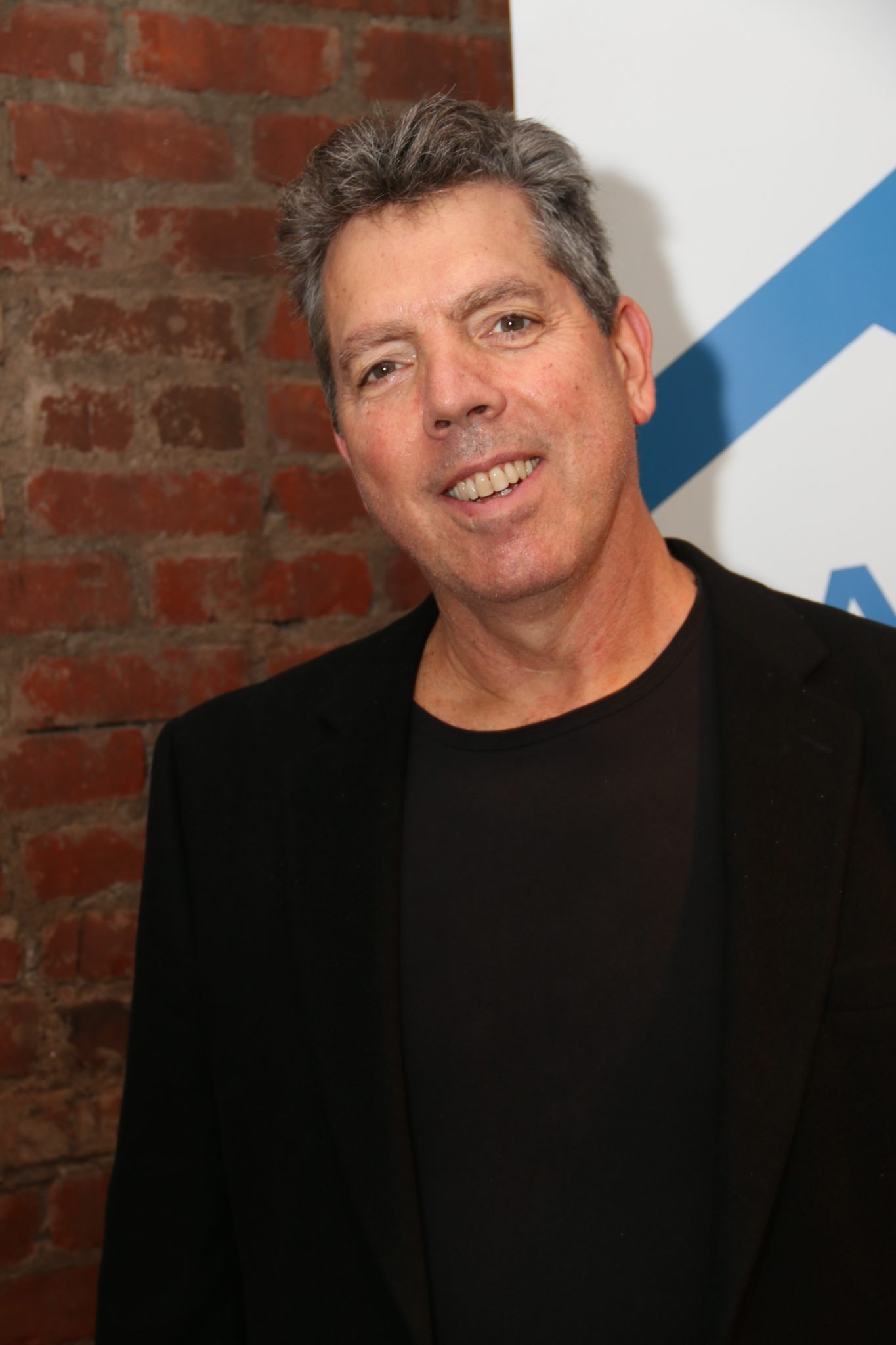 ANDY MCKEE’s unique sound and hard-swinging approach to the upright bass evolved intuitively from his formative years on Philadelphia’s jazz scene, where he worked with Hank Mobley, Johnny Hartman, Slide Hampton and Philly Joe Jones. Moving to New York City in 1980, his musical pursuits flourished through extended tenures with Elvin Jones, Chet Baker, Michel Petrucciani, the Mingus Dynasty and the Mingus Big Band, for which he served as musical director in the late 1990s. Accomplished as a composer and bandleader, Andy has released the critically acclaimed recordings Sound Roots and One World.

He is a faculty member at New School University in New York City and has been a guest lecturer at conservatories and clinics around the world. Inspired by his ongoing educational efforts, Andy has published the method book for bassists, “Jazz Bass On Top,” and, more recently, “101 Tips For Upright Bass,” both with the Hal Leonard Publishing Company.