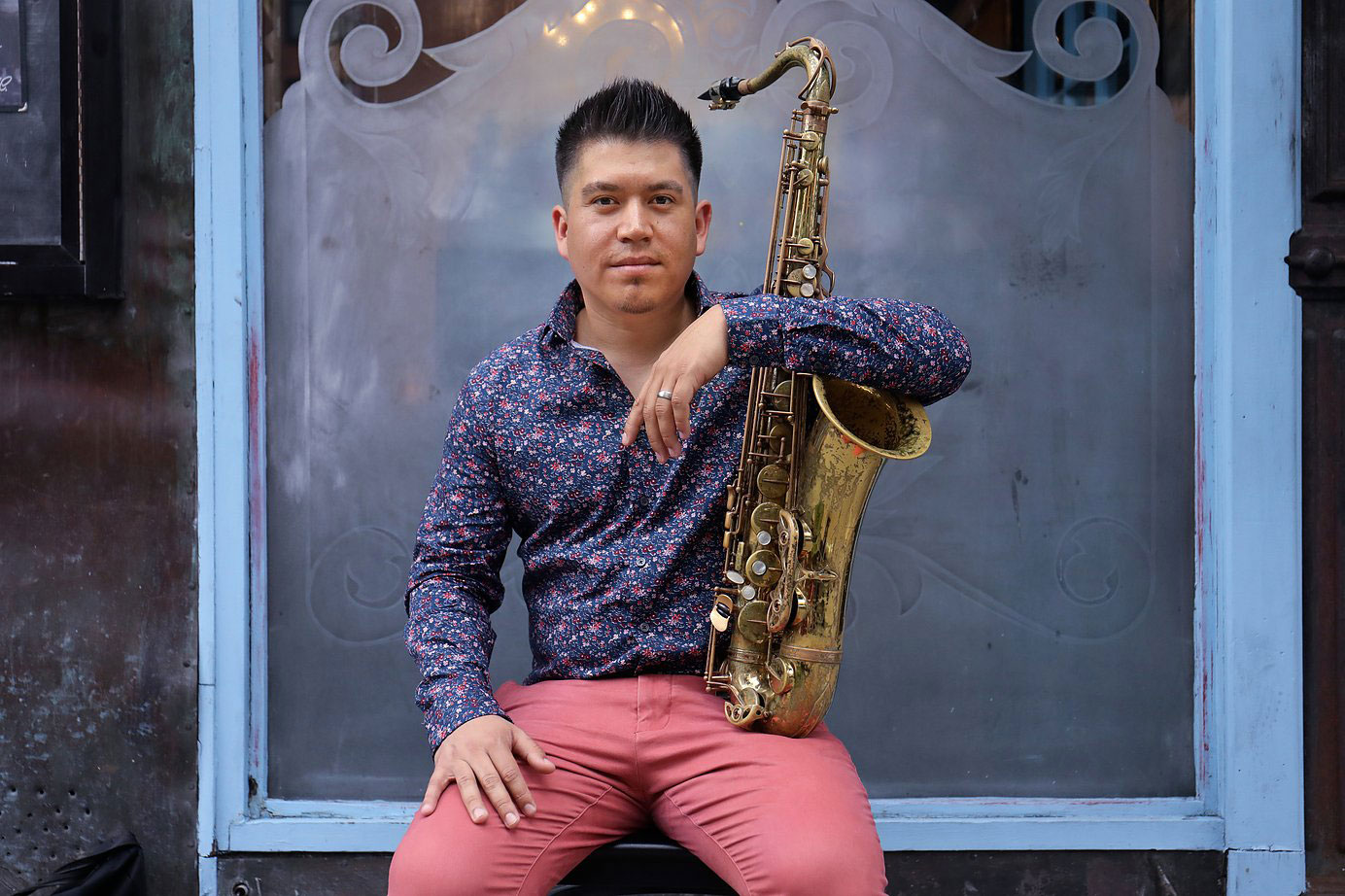 Abel Mireles is rapidly gaining a reputation as one of the region’s promising jazz artists. His pursuance for a career in jazz has taken him to the New York area where he recently had the opportunity to complete a Master of Music in Jazz Studies at William Paterson University. Studying at WPU has given him the opportunity to work with legendary pianist and director of the program Bill Charlap, the great Cecil Bridgewater, pianists Aaron Golberg, James Weidman and Armen Donelian, and saxophonist Rich Perry and Vincent Harring among others.